Energy Healer, and the art of surrender to become a master manifestor. 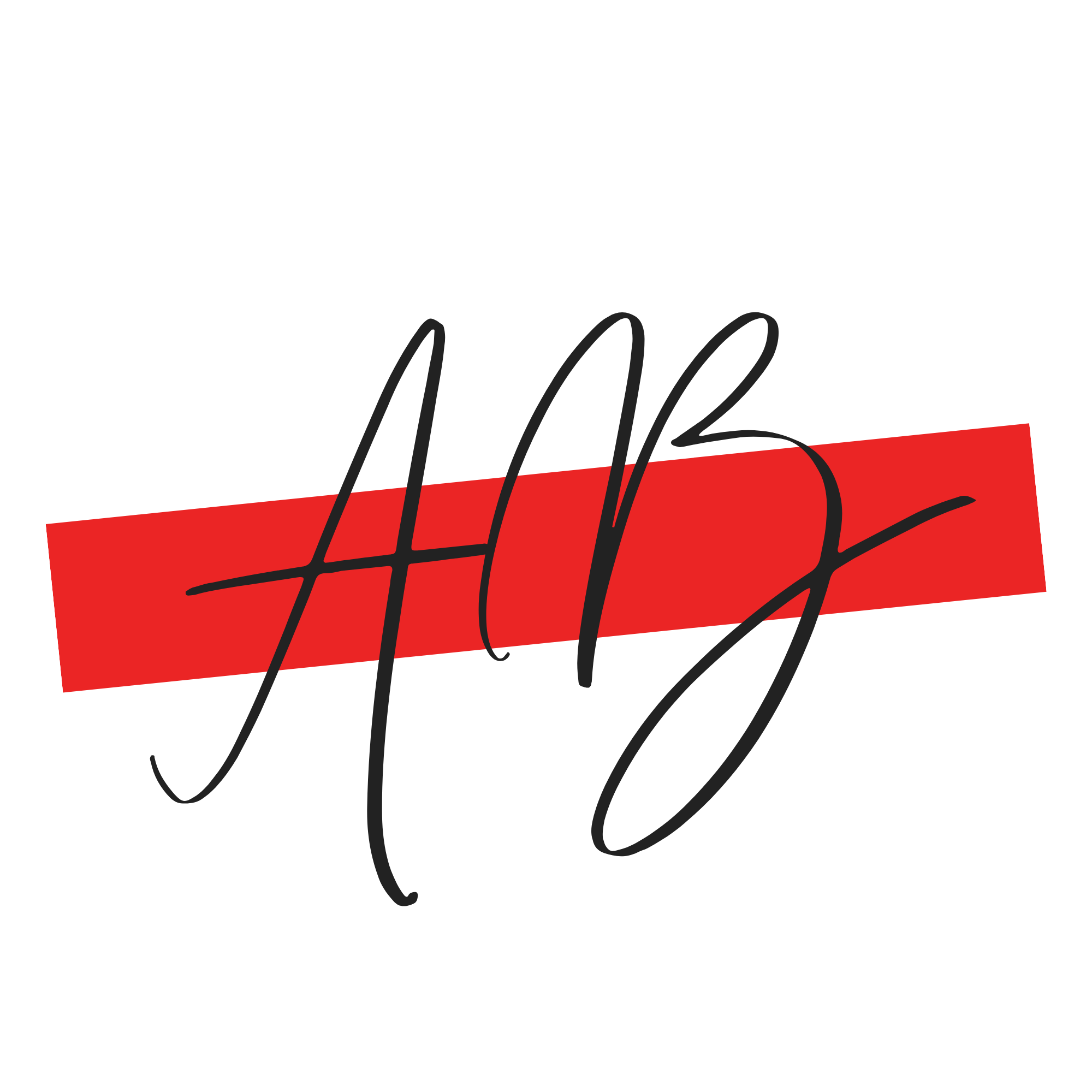 Let’s get to know each other! I’ll start.

Adrien began the highlight of her career as a Psychic to the Stars, as seen on many TV shows around the globe and radio shows including Playboy Radio on Sirius for five years. Being in the spotlight was a regular occurrence after she returned from a yearlong spiritual transformation in New Zealand.

Even while denying she was a healer with real healing abilities, Adrien constantly had her hands in healing, learning thirteen modalities including Reiki Master-Teacher, Shamanic Healer, Medical Qigong student, Reflexology, Regensis, Reconnection, massage therapy, and even trained as a Theta Healer.

Clients experienced so many financial, health and love miracles that she became a full-time healer, but it was not an easy or simple process which is why she dedicated her life to
helping others find faster solutions.

In the beginning, being a psychic-medium was far less glamorous. Born in Los Angeles California, Adrien was raised in a deeply religious home. Both of her parents were Jehovah’s Witnesses who held extremely strict beliefs about the paranormal and the spirit world. To them, all of this was demonic. Adrien was terrified when the family moved into a haunted house when she was only five years old.
“Everyone in my family had experiences with the spirit there.”, she says. She remembers doors opening by themselves, seeing a female ghost, disembodied voices calling her name and objects moving on their own. Seeing
shadow people when she was home alone after school was so scary she’d spend hours outside waiting for someone to return home, and at night her family would hear
people splashing and playing in the pool, but the pool was empty.

All her life, Adrien knew there was more to this world, from the supernatural to instant healings, she’s always been a believer, even when others didn’t believe it. She never went along with the popular belief of the time because it was always just a part of her.

As a psychic, she saw year after year the same people were coming to her with the same questions on love, money and family. Nothing would change for clients and people seemed stuck. Being a psychic seemed to lose value to her since it was not helping to change the outcome. “Why read someone’s future when you can help them create their future, the future they want?”, says Adrien. Now she channels healing frequencies that have had miraculous results for believers and non-believers. Her clients can see changes
within twenty-four hours and in some cases immediately.

Even though there were times she doubted herself, her gifts, and did not think it would ever happen, she is on her mission and living her life on purpose.

Available for speaking engagements, summits, retreats, podcast, series, & shows. Please fill out the speakers request form and someone will get back to you in 48 hours.